I'm always excited to try a non-toxic product for the donkeys and am in the midst of a trial-run with this one. 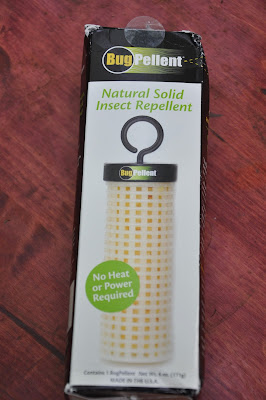 Take a look at the ingredients. 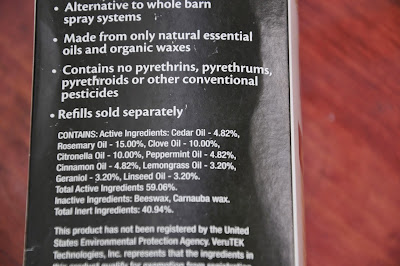 I checked with the vendor (Dover Saddlery) on range/distance of coverage and based on feedback from other users, we have only one hung in the donkey shed. 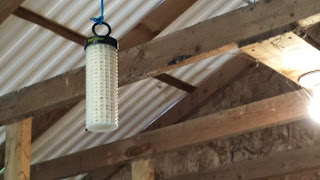 It has a citrus odor, which I thought might be a bit overwhelming, but after being hung, I detect only a faint smell in the shed.  Certainly nothing offensive.

We're not in the thick of fly season yet, so the true test can't be determined at this point.

One down side:  The online description and box packaging mentions refills are available, but I couldn't find them on the website.  When I called to inquire and they did a little checking, it turns out the price of the refill at about $20 greatly exceeds the cost of the product ($13.99).  Doesn't make a bit of sense.

I'll let you know the results.
Posted by Janet @ My Miniature Donkeys at 12:04 PM 3 comments:

Someone needs a little...no, make that a lot of ... disciplining.  Although his many admirers may not appreciate the criticism, this boy is a rapscallion! 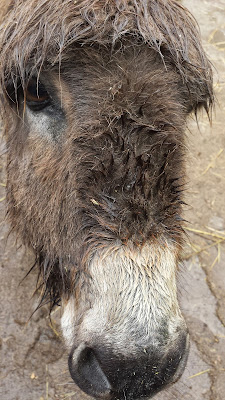 Yes, a little bedraggled following a rain shower, but don't let that innocent face fool you.  He IS the culprit.

I've had the bag of chicken feed in the hay aisle.  And when I pull out the allotment, my hands are generally full.  As soon as I am either at the end of the aisle, or as soon as I've left it, guess who saunters in to see what delights the feed bag holds.  Every day.  He gets reprimanded (and fully knows the words "get out!!") and repeats the process every chance he gets.

Finally we got a self-locking metal garbage can today so the bugger will be in for a big surprise.

Gabby (on the left) and the hellion pose for a quick photo.  Gab's little tongue was doing a dance following her stop at the salt lick.  What a cutie. 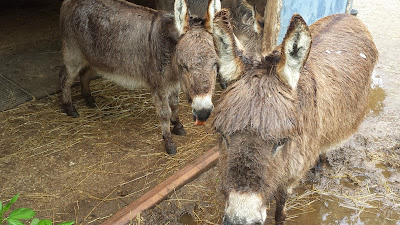 Posted by Janet @ My Miniature Donkeys at 5:54 PM 4 comments:

Dear Readers,
So much has happened since we spoke last.  In fact, I hesitated to tell you part of the story, fearing you would consider me a bad caretaker.  But I must.

One week (to the day) that three lovely chickens came into our lives, one of our dogs killed Chica.  I was not home to witness it, but Rick tells me Dudley lunged into the coop and very quickly broke Chica's neck.  It was a horrible event.  And, believe me when I say we've learned from it.

A couple of days following, I scooped up two Buff Orpingtons from Highland Feed.   The girls scurry around so much, a less-than-terrific photo will have to do. 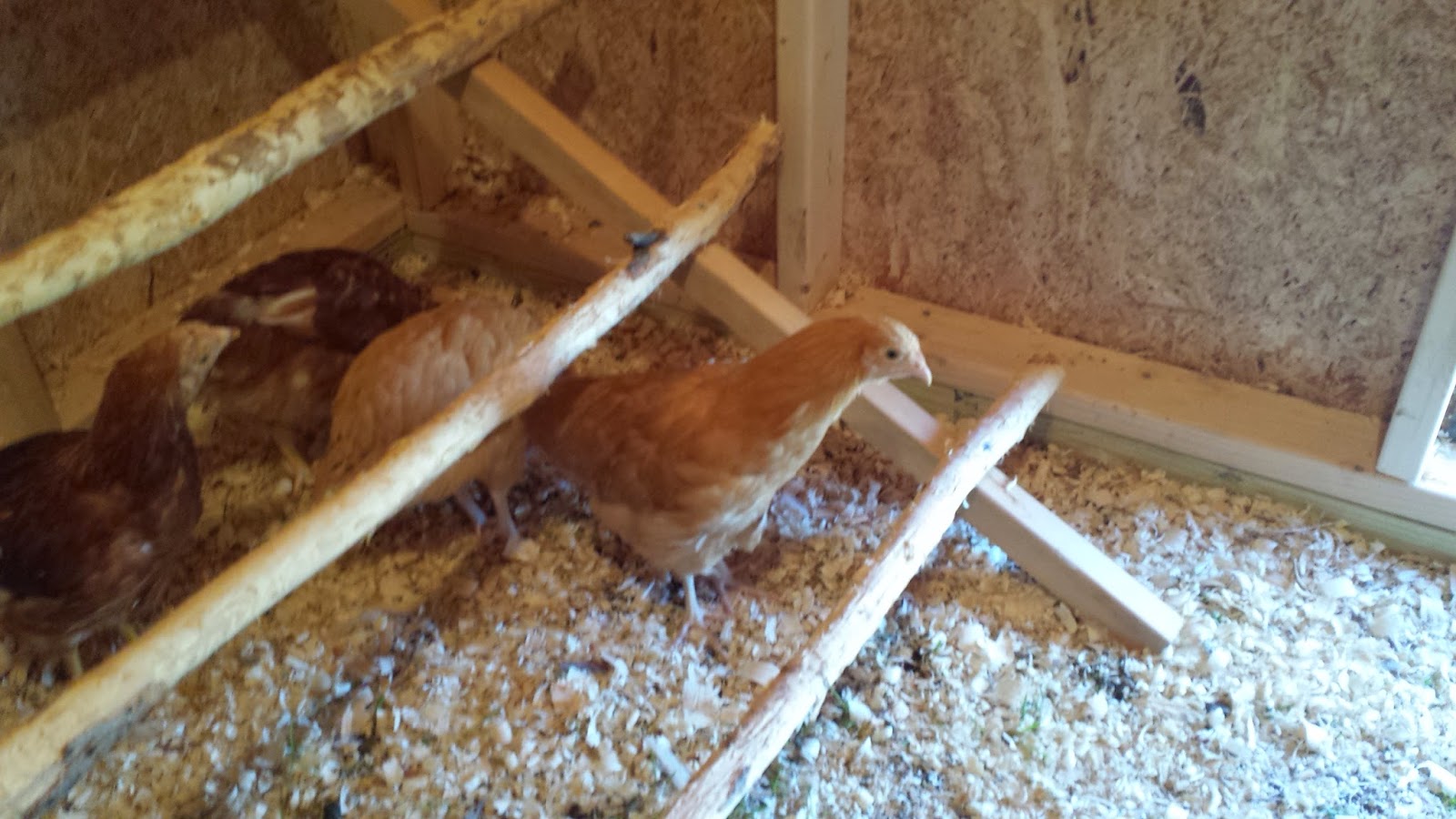 Ruby and Emmy are against the left wall while the two Buffs are to their right.

Our next "hurdle" was getting the girls to wander out into the wide open world of the pen.  No one would venture out.  And no, they didn't choose to go out prior to the attack either.

We'd throw them through their little door and back in they'd come 'arunnin.  Once after throwing one of the new girls out, she stayed outside for perhaps a minute, came back in, and the other three clustered around to get the news. Indeed they were all chattering away.

So, this is what the pen has looked like most of the time -- empty.  Then yesterday, when I went out in the evening to tuck everyone in for the night, two of the girls were out and wouldn't come in! Well, how do you like that.  (Do not fear, gentle readers, I hustled them in to spend the night in safety.)

Now, on to the big donkey news.
Last September I applied to adopt a BLM donkey and never heard a word back.  A couple of days ago I received a call from out of the blue asking if I'd like to adopt two.

Believe me, Rick and I have done a lot of talking, I've made lots of calls trying to decide whether this is do-able.  Just this morning I spoke at length with Fran from Crossroads Donkey Rescue.  Fran was full of suggestions and stories.  A big thanks to her.

There are several hurdles -- our pasture is not big enough to sustain five donks, significant increased outlay for hay, the farrier, vet bills, etc.  However, Fran told me some heart-warming stories about BLM adoptees.  My thoughts are a whirling.

I'm allowing myself a couple of days to take pen to paper to sort out some of the factors (pro and con), but between you and me I'm inching closer to a yes vote.
Will be sure to keep you updated.
By the way, I spoke to Luigi about it and he was pretty taciturn.  Perhaps I'll poll Fran and Gabby.
Posted by Janet @ My Miniature Donkeys at 11:08 AM 4 comments: